Ramchritra Singh College, Manjhaul (established on 1962) is a premier institution of L.N. Mithila University, Darbhanga. Starting as an affiliated college of Bhagulpur University and later became an affiliated college of L.N.Mithila University, Darbhanga. The college was declared Government College in 1980. The college strictly conforms to the government reservation policy for students belonging to reserve category.

The students have shown overwhelming response for Remedial Coaching as they get here the opportunity of being coached by a number of outstanding teachers of the parent college as well as visiting faculties of other renowned institution for preparation of various competitive examinations.

This course is all the more relevant for a place like Manjhaul where SC, OBC and Muslims (Minorities) together constitute around 40 percent of the total population. It has been noticed that students belonging to above mentioned categories are getting better results in their university examinations. The classes of the course in various subjects are regularly held six days a week. It is organized at both UG and Intermediate level. Apart from improving the academic skill and linguistic proficiency of the students of various subjects, it has also contributed to strengthening their knowledge, skills and attitude. Around 60 to 70 classes are arranged for every subject. Number of students admitted in each batch is 40. The college administration attaches paramount importance for improvement and better functioning of Remedial Coaching. 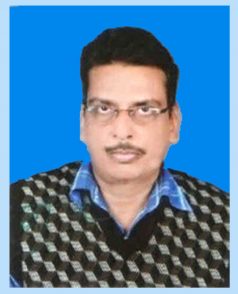 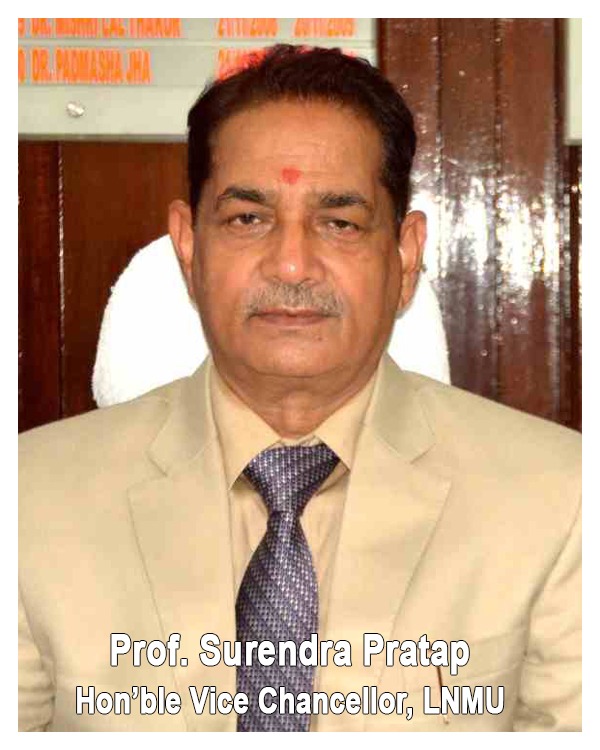 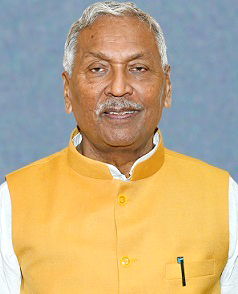