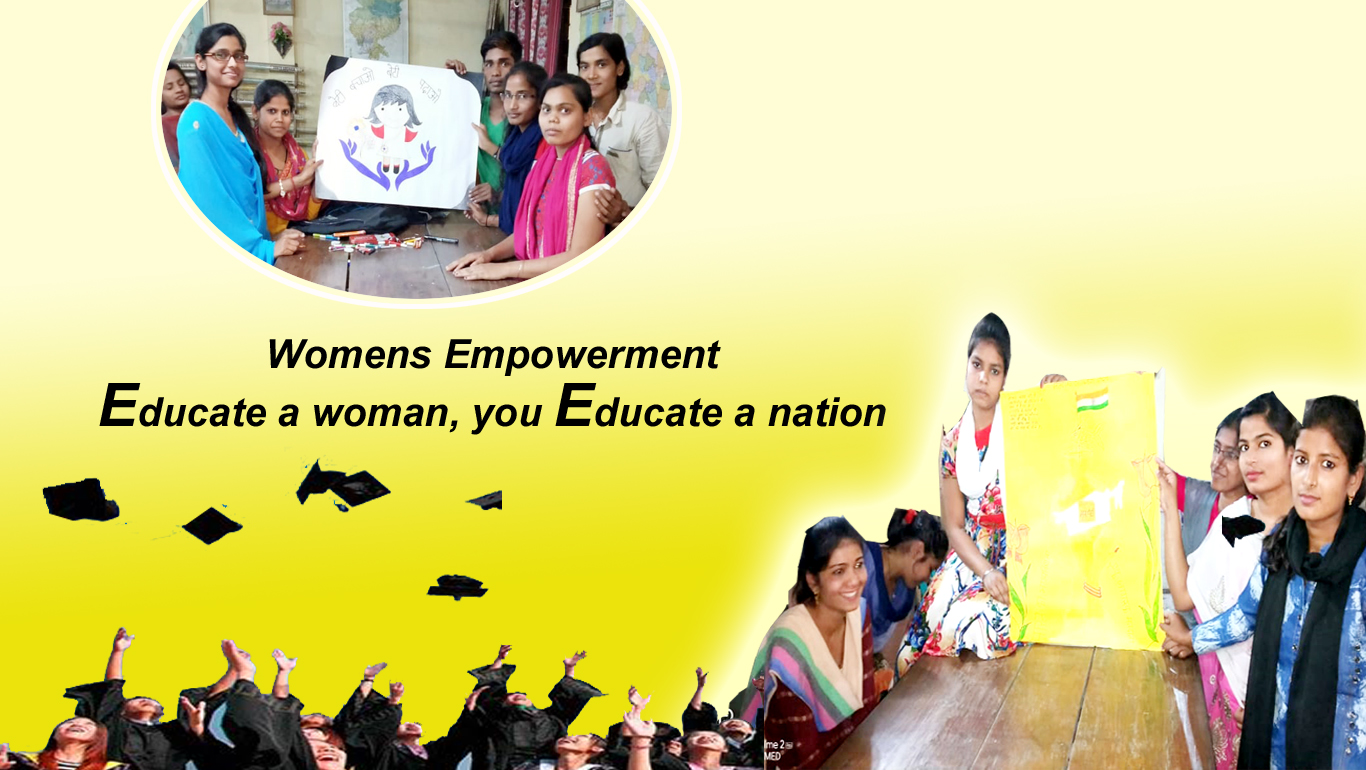 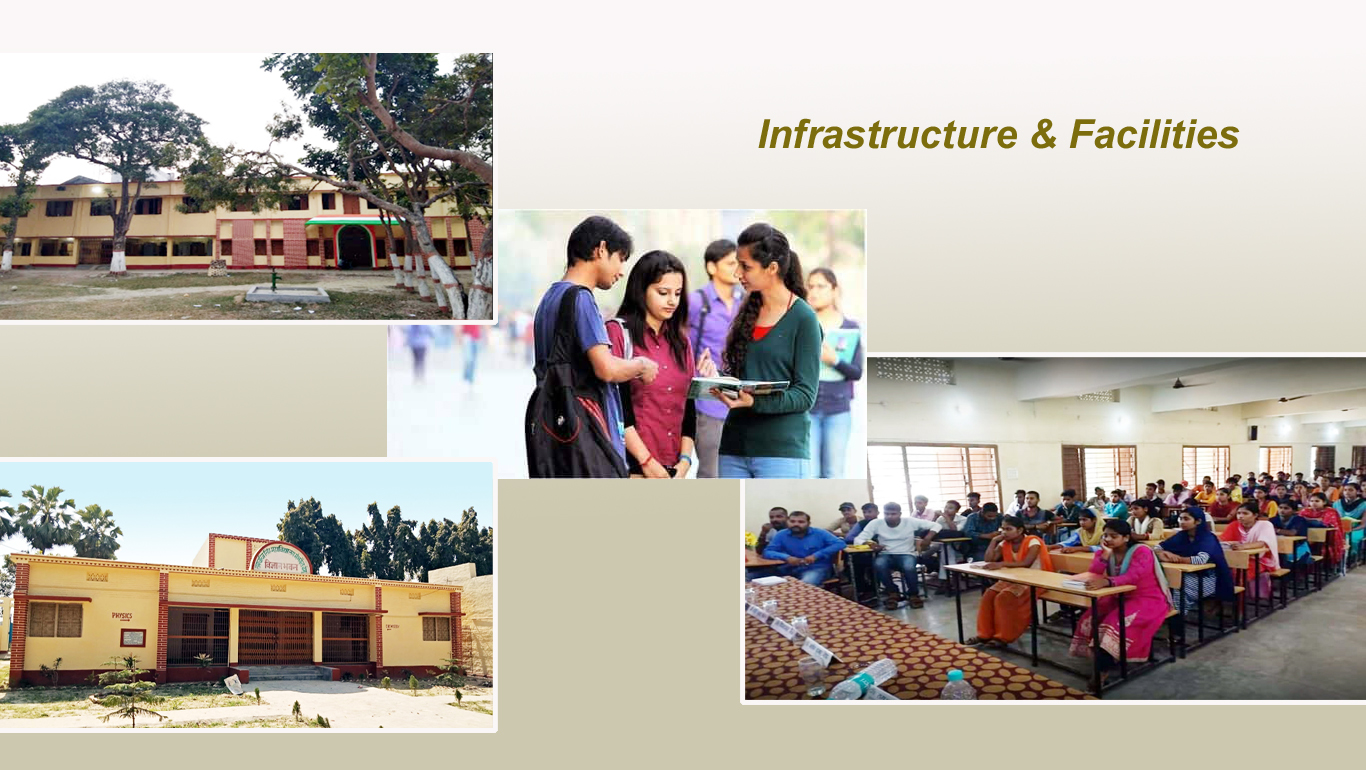 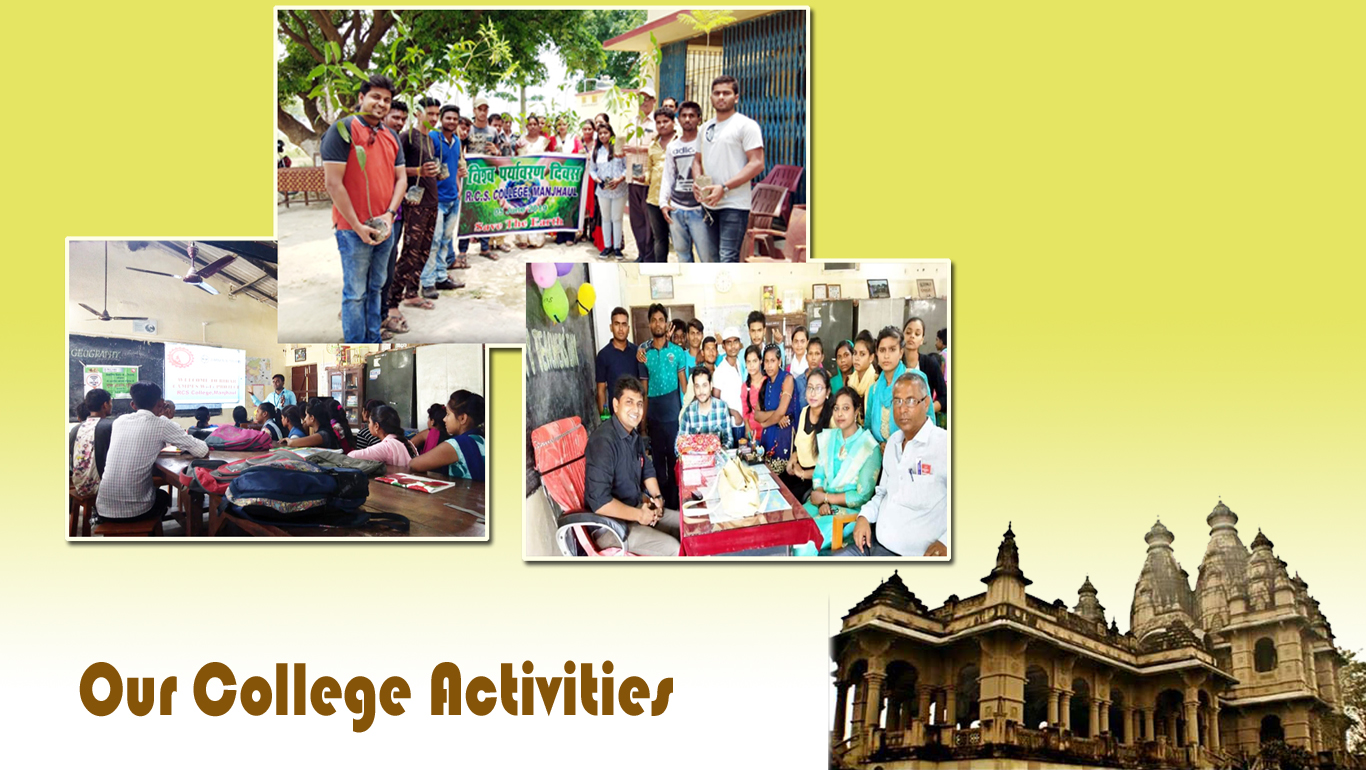 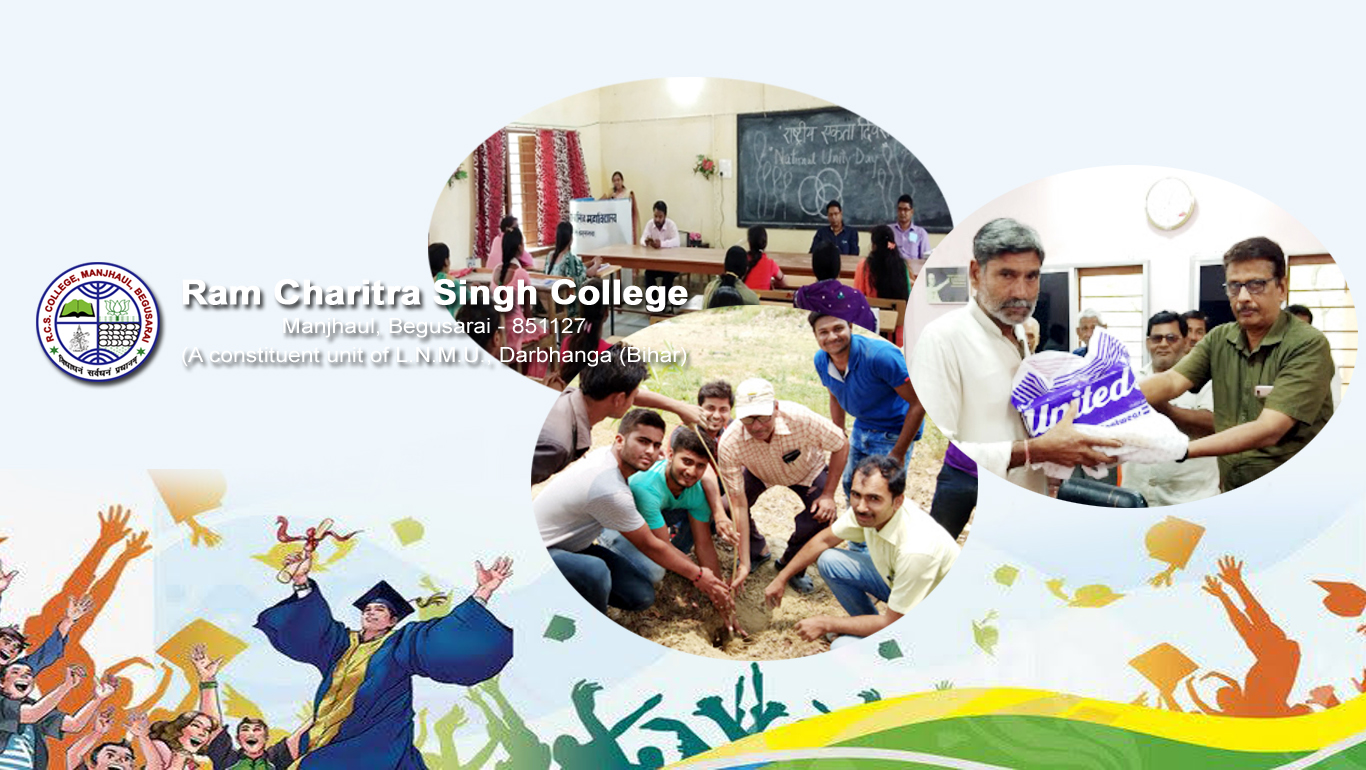 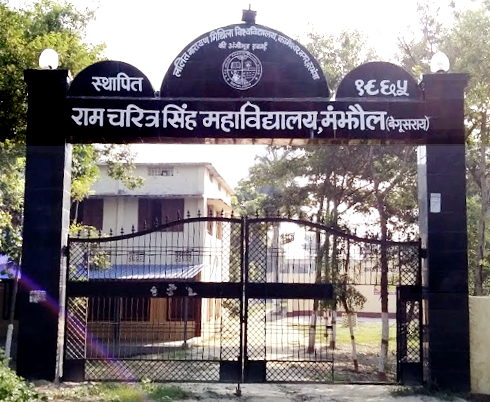 Grants Commission, New Delhi under 12 (B). The College was established. In 1965 by Sri Bodhan Prasad Singh, the founder Principal of the college and a man of great vision. Satya Narayan Singh of Manjhaul Market contributed the fee for affiliation with Bhagalpur University. The president of the College Committee, AkhileshwarBabu donated land to establish the institution. SiyaBabu, Radha Babu, HarbanshBabu, HariharBabu, Ram Deo Raj, Dr. K.D.P. Singh, BholaBabu were closely

associated  with the foundation of the college. Later, in 1967 SatyadeoBabu played an important role in its development. In the 1970s the College was shifted to a thatched cottage. For a short time, it was housed in Middle School. In 1974 ChandradeoBabu, Late BrahmdeoIshwar, Siuri, KapilBabu, Late GeetaIshwar, AnandiIshwar donated land for its present campus in Siuri. After the Chhath Festival in November 1974, an asbestos building was built with the kind cooperation of the patrons of this nascent college. In December 1980 R.C.S. College Manjhaul becomes a Constituent Unit of Lalit Narayan Mithila University in the third phase. Honorable Lalu Prasad, then Chief Minister of Bihar visited this College in 1990 to lay the foundation stone of Karpoori Stadium. Honorable Hari Narayan Singh, then Education Minister, Bihar in 2008 laid the foundation of Girls’ Hostel and gave 22 lakh rupees to construct the boundary wall and a magnificent gate. Anil Choudhary, then M.L.A. from CheriaBariarpur, gave it a Swan Block. S.S. Ahluwalia gave money to build Room No. 27 and Late VasudeoBabu was kind enough to give money to build a cycle shed. R.C.S. College, Manjhaul, from its humble beginnings in 1965 has come a long way in its long journey to a golden future. In 2004 NAAC Peer Team visited to attract, retain and inspire students.